The Pyrenees were first introduced to the Tour in 1910. Col du Tourmalet was part of that first stage and since then has featured in more Tours than any other mountain pass in France.

As a result, Col du Tourmalet is one of the most famous climbs in the Tour de France.

Octave Lapize was the first rider over the Col du Tourmalet in that gruesome 326km stage, from Luchon to Bayonne. A monumental sculpture, the ‘Géant du Tourmalet’, was erected on the top of Tourmalet to commemorate this epic achievement.

So when it comes to climbing Pyrenean Cols, Col du Tourmalet is top of everyone's list! 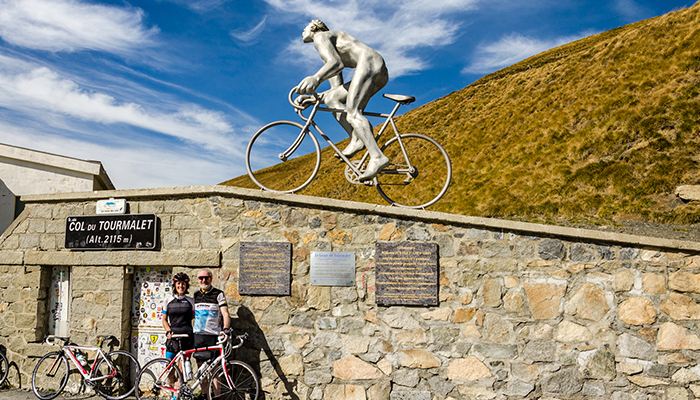 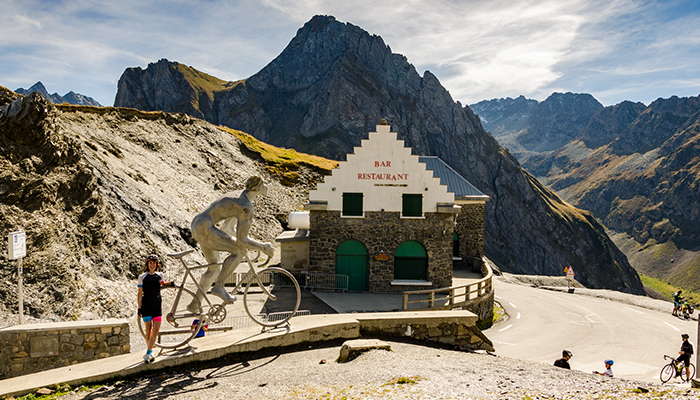 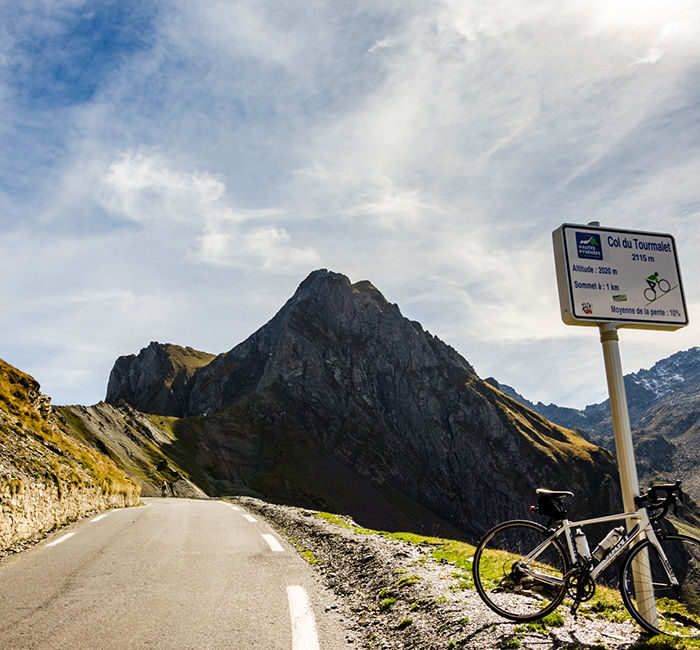 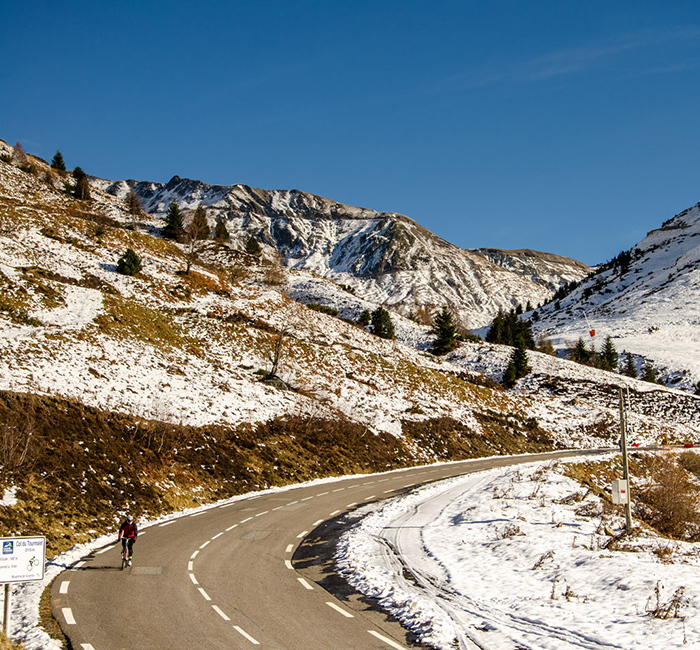 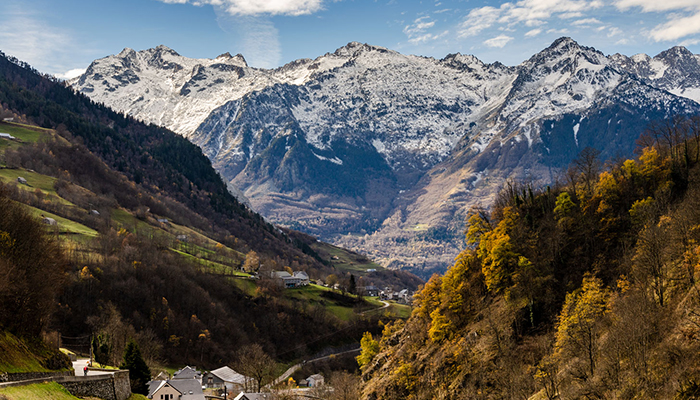